Nvidia and steam link are streaming media systems used for playing games on a computer. They help in streaming games from the gaming PC and internet network. Steam link makes the game controller control games by connecting to the home computer. Steam Link is compatible with a modified version of Linux . It enables root SSH access to the system. Steam and non steam games that run on host computers can be streamed to Steam Link. Nvidia allows the user to play downloaded games . It is used to stream games using an internal NVIDIA GeForce PC and the local network. Nvidia supports 4k resolution. 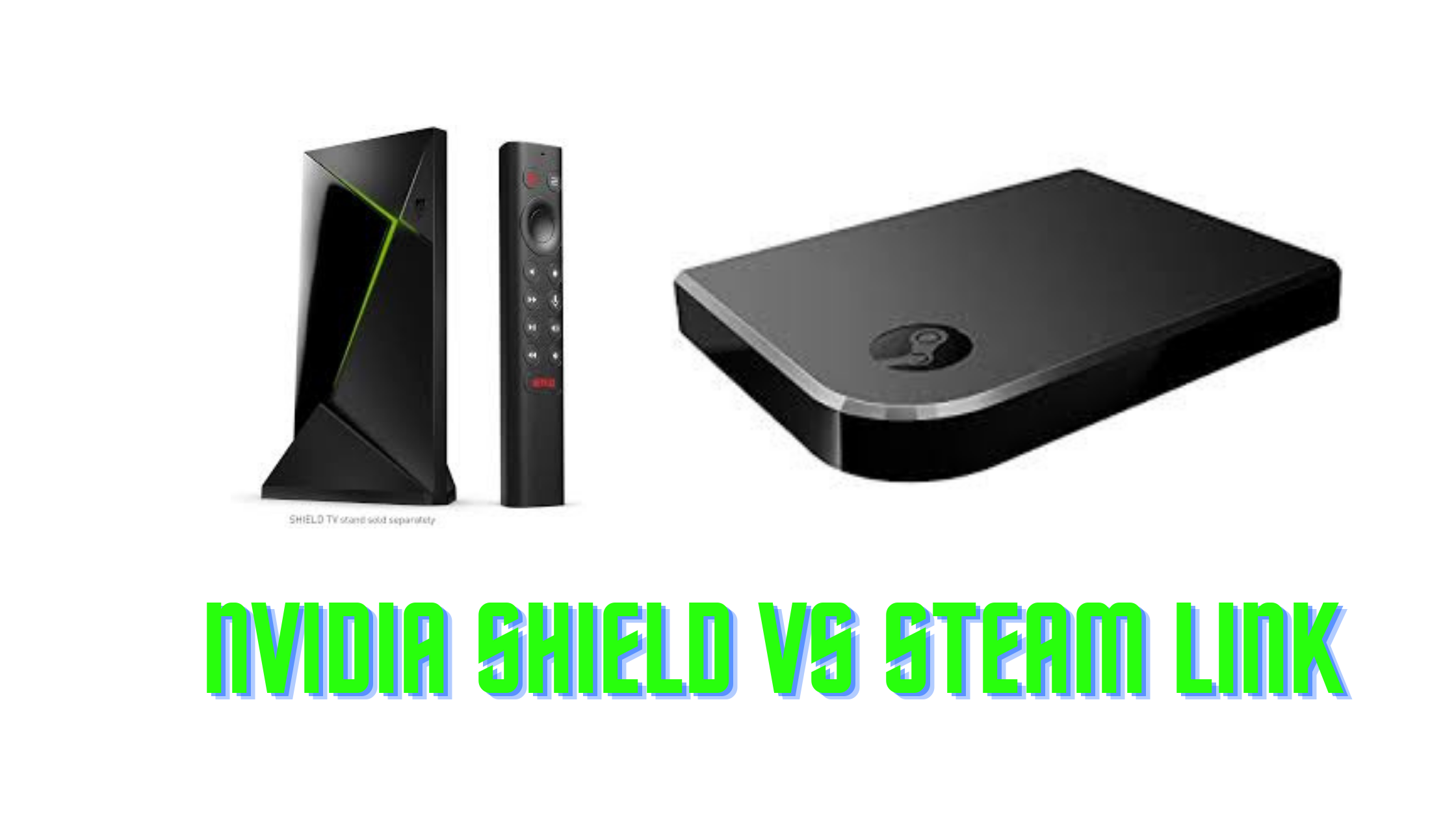 Steam link requires the PC to have H.264 hardware decoding system. NVIDIA shield needs a graphics processor. GTX 600 series or higher and GPU must be the NVIDIA graphics hardware. This can be checked by opening NVIDIA GeForce Experience and looking at My Rig > GameStream.

Steam Link lets you stream to every Steam device that uses SteamOs . It is not compatible with a Chrome OS device. Steam link works best with a GTX 1080-powered machine. NVIDIA can only be used to stream games to NVIDIA’s Shield devices. It can be played on Chrome Os devices when an open-source project called Moonlight is used.

Steam Link cannot be used to play games on Android, iPad, or iPhone. The latest version of Steam Link app can be downloaded on mobile, tablets, and TV for free. Nvidia is compatible with both Android and Apple devices. Steam link can be linked with only the local network. NVIDIA Shield offers remote viewing support.

NVIDIA GameStream technology uses the power of GeForce GTX graphics cards. It allows games from PC to be played on SHIELD devices, for a big-screen living room experience. Using a Nvidia account, log in to GeForce Experience.

The PC should have the latest drivers installed. After updating, select Shield in settings. Turn on the GameStream on.

Tv Shield should also be turned on. Go to GameStream on the Home Screen. Now log in to the account. The device gets detected automatically.

It allows you to play games with NVIDIA GameStream. When keyboard and mouse both are there, the Shield supports both wireless and wired usage.

They can be connected with USB ports or via Bluetooth.

Turn on the PC, connect to Steam and log in. Power Steam link using a power adapter. Now connect to the monitor system (HDMI).

It can connect to wireless or wired 802.11ac networking. Mouse, controller and keyboard can be linked using an USB port.

Select the PC from the list available and start streaming games on your TV.

Nvidia Shield or Steam link which is best?

Shield is a fully equipped set-top box. It can run apps, stream Live TV and function as a Plex Media Server. Steam Link can only be used for playing games from the game library. Shield TV also provides access to cloud streaming of PC games with GeForce Now. If there is no NVIDIA card, you can’t use GameStream.

Nvidia Shield uses a TV-specific interface. It has its own app that has game specific usage. On opening the NVIDIA Games app , the PC library can be assessed in GeForce Now. It allows use of natively installed games on the Shield. Steam link uses Valve’s controller friendly interface known as the Big Picture mode. In a PC that allows 4K HDR gaming and fast local network connection, Shield is extremely responsive. Steam Link can stream only at 1080p resolution at 60fps speed.

If the priority is only streaming PC games, Steam link is ideal. Advantages are it is cheap and effective. It does not interfere with the rest of the home entertainment system. It is also easy to set up. By using Big Picture mode, it is easy to use. NVIDIA Shield is a versatile product. It is not just a game streaming box. It provides easy access to apps like Netflix and Amazon Prime. Along with the extra functionality, it is Expensive. Nvidia Shield is the better streaming box, but the Steam Link costs way less . The choice depends on the purpose – Steam gaming or gaming with the use of other apps.

How to upgrade to Shield TV?

Nvidia upgrades Shield tv to all device patches. A notification regarding the availability of the upgrade pops on the home screen. Select Auto-Upgrade for automatic upgrades.

Go to Settings ,pick Device Preferences. Go to System Upgrade and tick Auto-Upgrade. The time of upgrade can also be selected.