why does android update so often

The reasons for the frequent updates of apps on Android are that there is a huge competition between companies to have their app downloaded by as many people as possible. This means that companies need to constantly update their apps with new features, better performance and bug fixes so they can get more downloads.

There are a few key points that can provide us with good insight into the above-mentioned question:

One of the prime focuses of the development team is user experience. Therefore, it is important to work on the app for a seamless user-friendly environment without any interface glitches. A user is most likely to keep using an application if their application user experience is satisfactory and thereby certifying the application to gain a positive response and build user trust.

The overall user experience of apps determines the survival of individual developers or development companies in our modern competitive markets where developers are constantly pushing to improve their service experience.

The world of app development is in continual flux. Consequently, technical challenges arise which impact the functioning and performance of apps at the end-user level. Developers fix such issues through app update patches coded to address the identified problems.

We do come across situations where an app starts crashing or lags even when our device is working fine with other apps. It is important to check and update our apps to avoid any performance issues due to bugs, malware, spyware, etc.

As technology is evolving rapidly, apps are becoming more vulnerable to cyberattacks like DDoS, Man in the middle, Reverse Engineering etc. Information security is of paramount importance to almost every organization today. These sorts of cyberattacks enable hackers to extract sensitive information from our devices without our knowledge, and can potentially cause considerable damage to both individuals and organizations.

Hence, the application support team needs to protect user data from such data thefts by upgrading their system environment, implementing encrypted and secure coding of apps via regular app updates.

An app update can also be rolled out when there is a new feature or a host of new features added to an app to enhance the overall user experience. Developers who can cater to the continuous changing needs of their consumers gain their user loyalty.

A good user base is important for developers for revenue generation and to provide support for application development in the future. Therefore, developers need to come up with innovative ideas and build new features for their app users as per their consumers’ requirement.

The frequency of app updates are directly related to the user’s platform. In comparison to other competitive mobile device platforms like Apple’s iOS, Android apps are far less complex to develop and deploy than their iOS counterparts. The app updates for iOS go through a rigorous process of approval and risk rejection as per Apple’s App Store Guidelines for developers, which could be a time-consuming process.

This provides an upper hand to the Android app developers community to focus and prioritize the improvement of their apps over other factors influencing the app development and deployment process. Therefore, the development rate of Android apps are comparatively higher than other platforms which is one of the reasons leading to frequent Android app updates.

Operating Systems are continuously worked upon for improvement, and there are major upgrades rolled out to users with the latest features. Certain apps tend to crash midway or even fails to load as they become non-compatible with the latest OS version. In these scenarios, developers have to deploy a compatible and updated version of the app for their users to download.

It is important to collaborate the feedbacks from end-users and understand the user’s requirements and issues that they have with the app. Users provide their feedback through platforms like Play Store, social media, and email;  developers work on such feedbacks to cater to the user’s needs and thereby making room for continuous improvement and updates.

The use of analytics and diagnostic reports further helps the support team to prioritize and make significant amount of revisions for a major update to be rolled out to the users.

How often should we update our Android apps?

As per data gathered from market research, it is found that Android apps that are free to use are updated 20-25 days on average, whereas the paid apps are updated every 50-55 days. The optimal app update period is found to be 20-40 days.

Depending on the usage of the application, it is advisable for the user to regularly update the apps which they use frequently. Updating the core apps like Google Keyboard, Mail, Calendar, Android Webview, browsers, etc. are also important as these applications form the core application framework of the device.

Therefore, the best way to ensure that we get the app updates based on the priority of our application usage, we can segregate and check on the details of upcoming updates of those prioritized applications. Users can also do some research on the developers to find more about the planned updates and major release from their websites. Developers also keep a track record of the past versions of the app available tote users who can check on the work and improvements made so far by the development team.

Some Reasons why android apps update so often

One and the basic reason can be providing better facilities. Nowadays the world is changing every single second, to catch up with the changing world it is important for an app developer to maintain its standards. Hence, she/he put their apps for an update.
Other reason could be, updating to make an apps more appropriate and compatible for the latest software running. As nothing is static the world of software is changing day by day. So, to make an app run properly it is important to for the app be updated according to the latest software that is being used.
Many of a times, it is seen that the apps get an update because it gets bugged. First let me let you what is the meaning of bugged or what is a bug. Bug is basically an error in the software which makes the app work in an unintended manner. For example, the app quits itself so stops performing operations etc. Hence to remove this, the apps get an update so that the users do not face any problem.
Next reason for update of an app could be for the security of the data of the user. Many times, if an app does not get an update for a long time, it gets vulnerable for the hackers. Hence for security of the user’s own information and data, the developer puts the apps for an update.

Main Factors Why do Android apps updates so often?

Debugging:
There are thousands of different types of mobile devices and developers have to make sure their apps are working properly so they collect updates from lakhs of users and appropriately fix bugs and release new updates and bug fixes related to app interaction with hardware, firmware, OS, apps on our mobile devices.

New features and performance improvements:
According to a 2016 article in Business of Apps, it says the app store adds about a thousand new apps a day. While Google play store adds 1,300 news apps per day. Sometimes an app may not deliver the desired functionality or maybe slow or have problems with UI and UX so to keep their app required, new features and functionality are added to improve the app and improve user experience.

System update:
As our Mobile operating system (OS) is also being developed in a variety of ways and our applications are based on the OS, they will need to be updated if the installation of the app has just been installed recently.

Protection Clips:
Hackers have an unquenchable thirst for error in installed applications. Some may even use these weaknesses to make themselves available to others. That’s why security spots are always offered on mobile devices and OS. It is a way of preventing corrupt corruption and protecting users from financial loss or data theft.
If we look at the above points, especially for security updates to regularly update your mobile phones is not a bad option, we can even choose the automatic update option to save our time so it is best to keep your devices updated.

The creator of application must ensure that his application is working properly in all the devices . He has take a survey from the app users and identify the errors and viruses then he fix that through the update of applications.

Technology is always developing in this century by adding new features creators of applications attract more users to install their applications .

Each software update bring changes in applications and consequences is that they are dependent on the operating system (OS).

Hackers are looking for any possibility that they could find your smart phone’ location , important and personal data etc. . That is why application creators are always alert about that , so they provide new security features in those applications by update those applications .

Some of the time when applications are not working that might be harmful for our devices . So that is application developers fix it by the up gradation 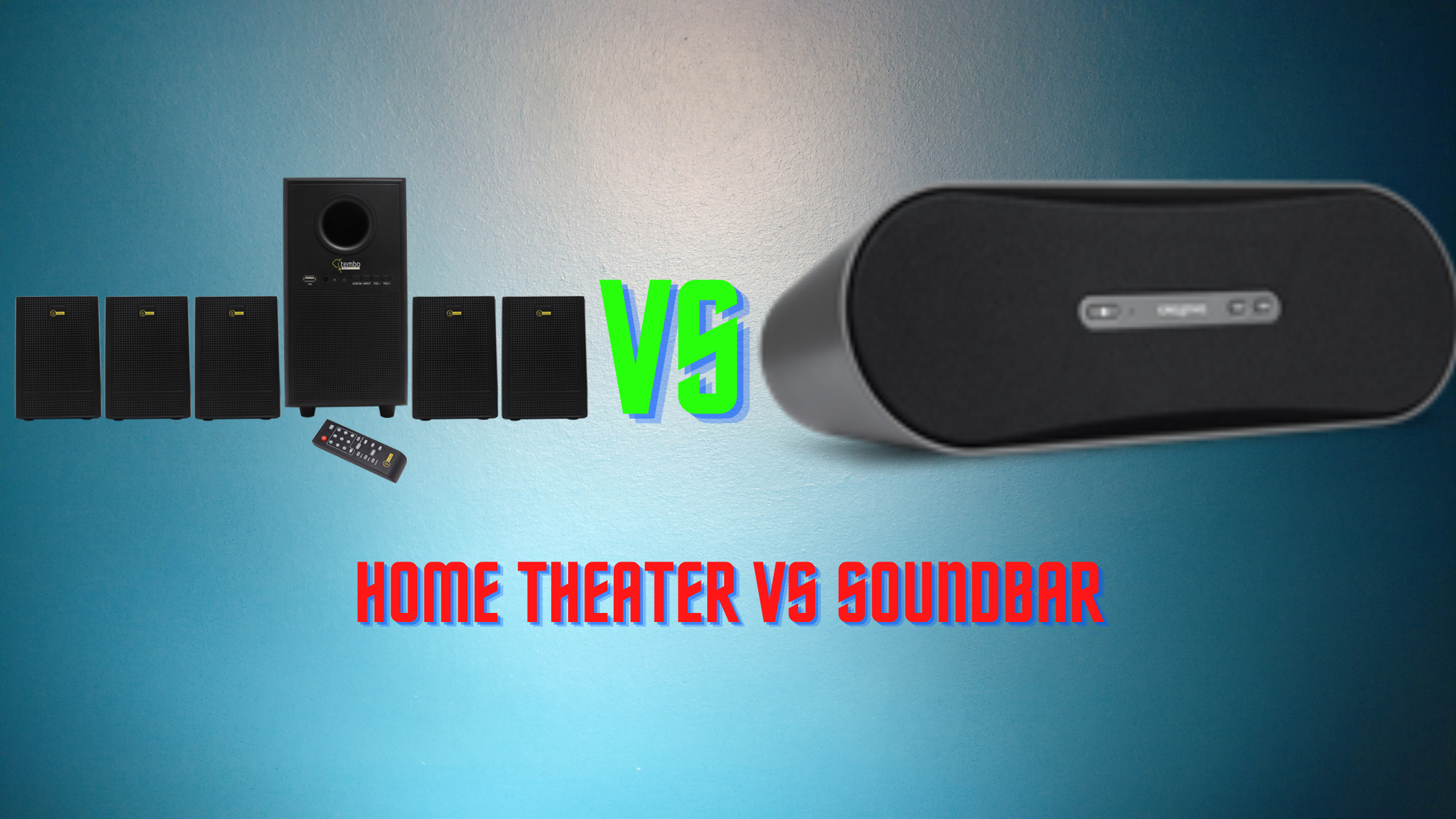 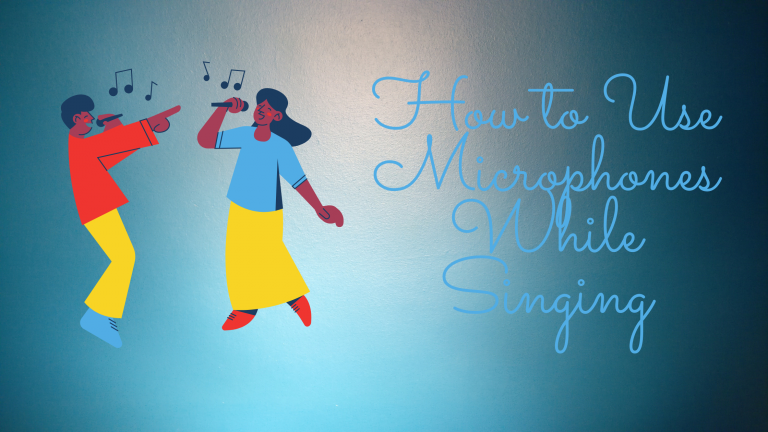 A transducer or a device that converts a sound wave into an electrical signal. Microphones are usually known as mic or mike. These sound wave signals can also be amplified and converted into digital signals by being processed using audio devices or computers. The primary purpose of a microphone is for recording speeches, music, and… 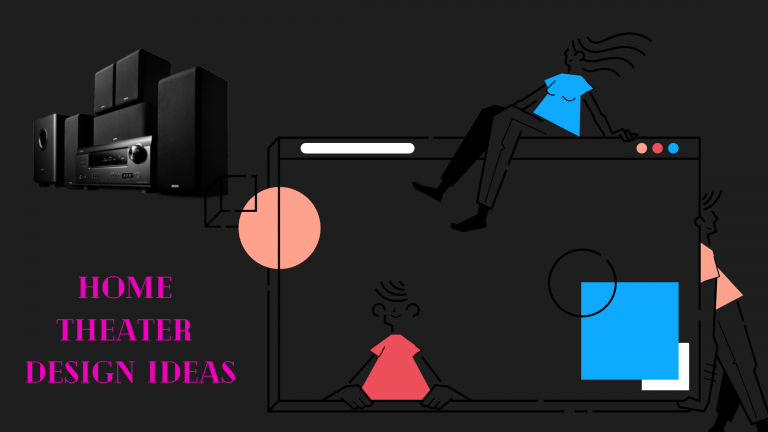 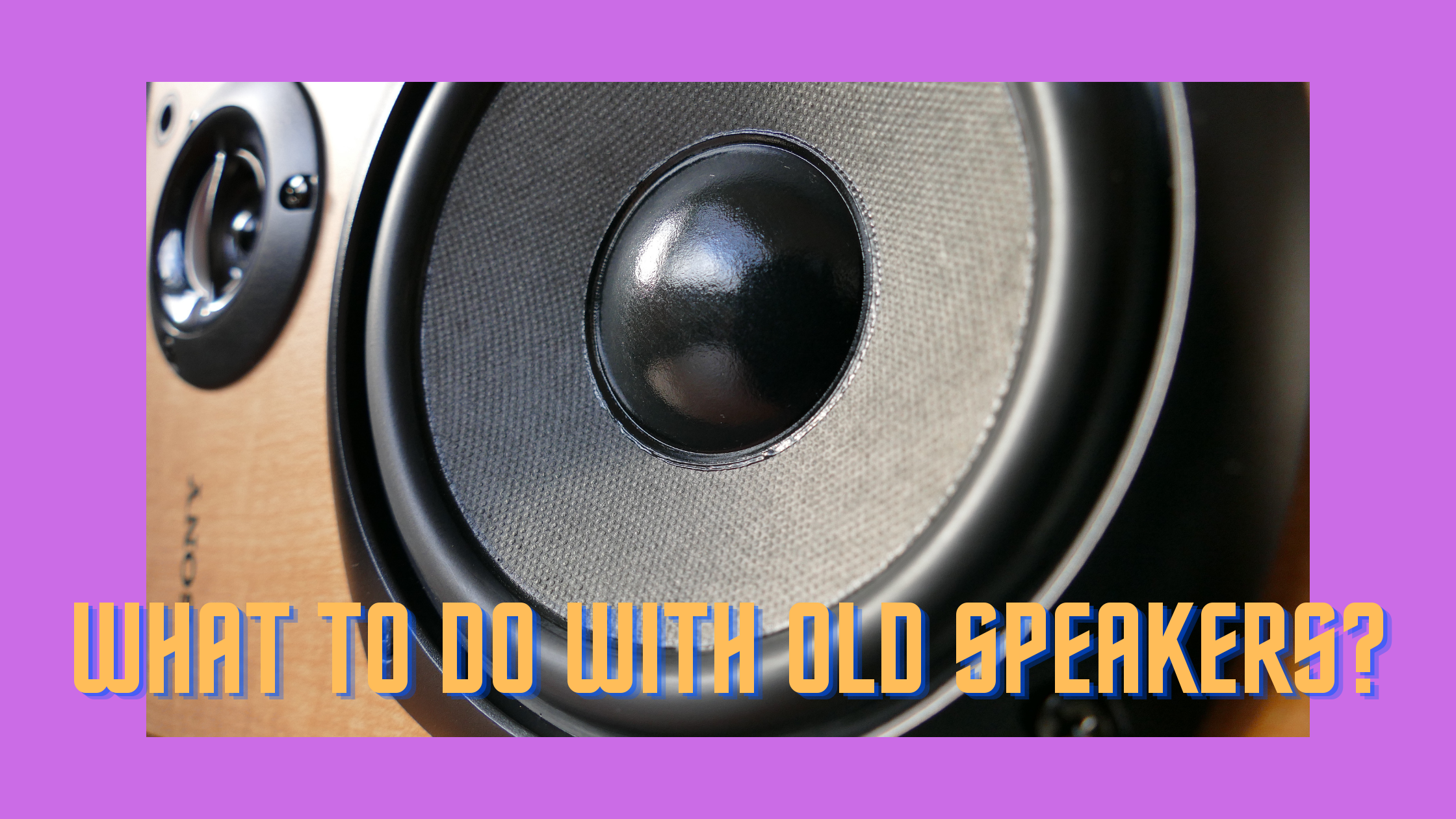 The best way to use a speaker system is to recycle them for various purposes or donate them. Since improperly recycled goods pose an environmental hazard, here explained 10 ways to use your old speakers. Table of Contents What to do with old speaker?How to use old speakers without amplifierHow to get rid of old…