Can Connect Roku to the Projector? YES

A projector and a Roku can be linked by connecting a Roku stick to the HDMI port. It is coupling to the WiFi. Depending on various smart tv models that are available, a suitable Roku device can be selected and used to connect to a projector.

The two Best models of Roku that works best with a projector are Roku Streaming Stick+ and Roku Express.

One of the most desirable streaming devices to be owned today is Roku streaming stick+. This device is easy to use as it is compact . It is also smaller in size than other similar devices. Roku stick can be plugged directly into the display device by the HDMI port. It is then connected to the Wi-Fi network which enables content to be streamed directly from the internet. The language can be chosen by scrolling from the given choices.  Download the latest Os software and then reboots. Best display resolution is automatically selected.

Roku streaming stick+ offers the most value for money. Features include screen mirroring of both androids and window devices. It facilitates private listening with the help of an exclusive mobile app.

This device supports streaming of various channels such as Netflix, Amazon Prime, HBO, YouTube and Hulu. Roku Express can also stream lesser-known channels like Crackle, Adult Swim and Vevo. Some of these streaming channels are free while the more powerful ones require a monthly subscription.

Roku Express is plugged into the tv by using an HDMI cable. It can be attached to back or bottom part of the tv by an adhesive provided by Roku. Using the remote, Roku Express is connected to the Wi-Fi and turned on. By creating a Roku account, desired channels can be added to the watchlist. A product activation code is generated and the product is ready to use. Disadvantage of using Roku Express is that it can display videos only in a 720p or 1080p screen resolution.

Step by step process to connect Roku Stick to projector

The first step in connecting Roku stick to the projector is to plug it into the HDMI port. For those who wish to connect Roku stick to alternative audio, Roku stick should be plugged into an attached device such as a splitter.

The next important step in connecting Roku stick to a projector is to manage projector settings. All projectors come with a button labelled as ‘ Settings’ either on top or side of the projector.. For adjusting audio clarity, volume output jack and automatic HDMI input settings need to be turned on. The input signal needs to be received from the Roku via the HDMI port.

All the devices that are required such as Roku stick, projector and speaker system should be connected to the same WiFi network for enjoying the best live streaming experience.

Fire stick by Amazon is an entry level device. It can be plugged directly into HDMI video input. It is free for download . Fire stick is available in two versions- basic and 4K resolution. This device comes with a remote and an in built microphone which enables voice control. It is also compatible with Alexa. The latest version of Fire Stick enables viewing live camera feeds on tv. It can also be used to control smart home devices.

The Roku Stick and the Amazon Firestick are both streaming devices that allow streaming of various channels such as Netflix, Disney +, and Amazon prime video.Some of the differences between both the devices are:

55 inch TV Dimension and 65 inch TV Dimension Main Points to consider to know your TV dimension. Width, Height and Resolution. Width: Width is the distance between the left and right edges of the screen when the television is viewed from an observer’s perspective. For example, when looking at a standard 4:3 television, the… 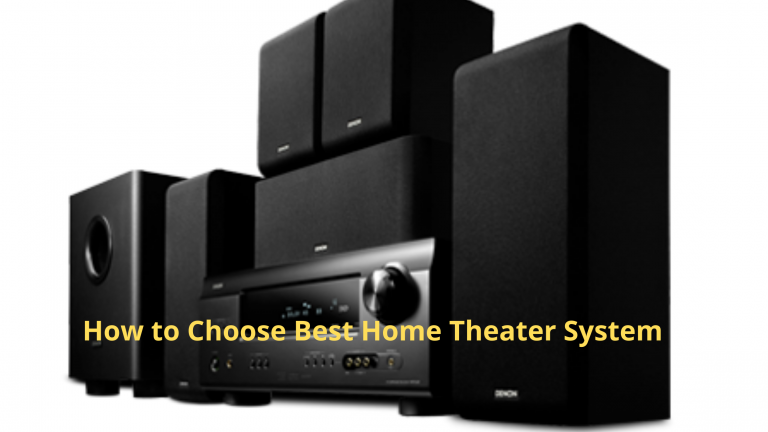 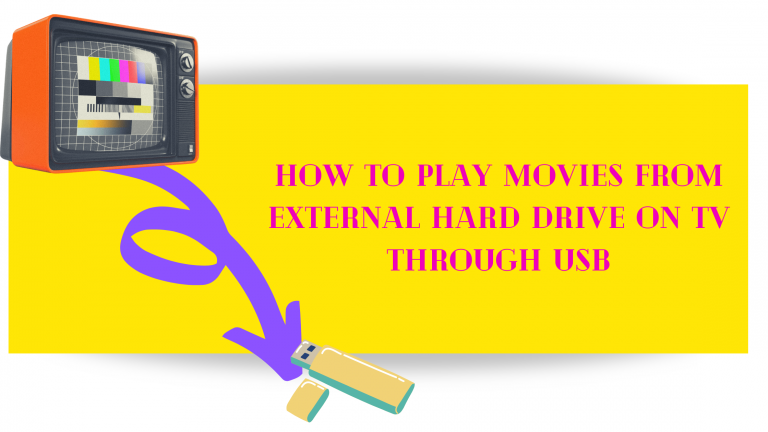 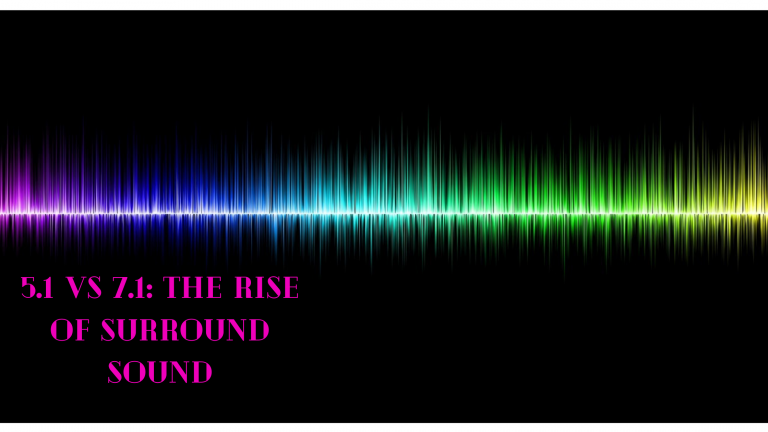 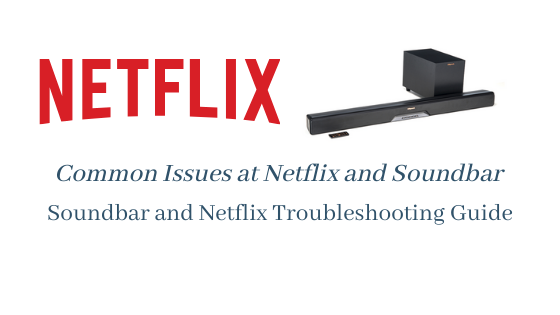 Using a Projector Outside during the Daylight How about setting up a home theatre using a projector in your garden? Sounds exciting, and indeed, it is a great option, not many would have thought of. Main Factors on How to use a Projector in Outside During the Day. Depending on your needs one must select…